Whether you’re in business or politics, completing a bid proposal or campaigning to win an election, the activity is the same…

You’re persuading the audience to buy into what you’re selling – your ideas, your products or you.

In politics, people used to be loyal to their party, but now we’re seeing something more fluid. People voting against their norm and MPs switching sides. We’re becoming less stuck to parties and more attracted (or repulsed) by people. Think of Nigel Farage, Jeremy Corbyn, Boris Johnson, Hilary Clinton and Donald Trump. At each name, there is an emotion – a reaction to their personality – be it good or bad.

This personality-run politics hasn’t just begun. In September 1960, a presidential debate divided audiences because of personality. Those who listened to the debate on the radio believed Nixon won, but those who watched on television thought Kennedy won.

So as an audience, we’re sold on image. On personality. And this has now been magnified.

Look at the lasting effects the media has had – think of Ed Miliband eating a bacon sandwich or the impersonations of Trump and Clinton created by Saturday Night Live. These performances constructed opinions as much as the real people’s actions. Compare this with the Volkswagen emissions scandal and the image you have of the Volkswagen C suite. 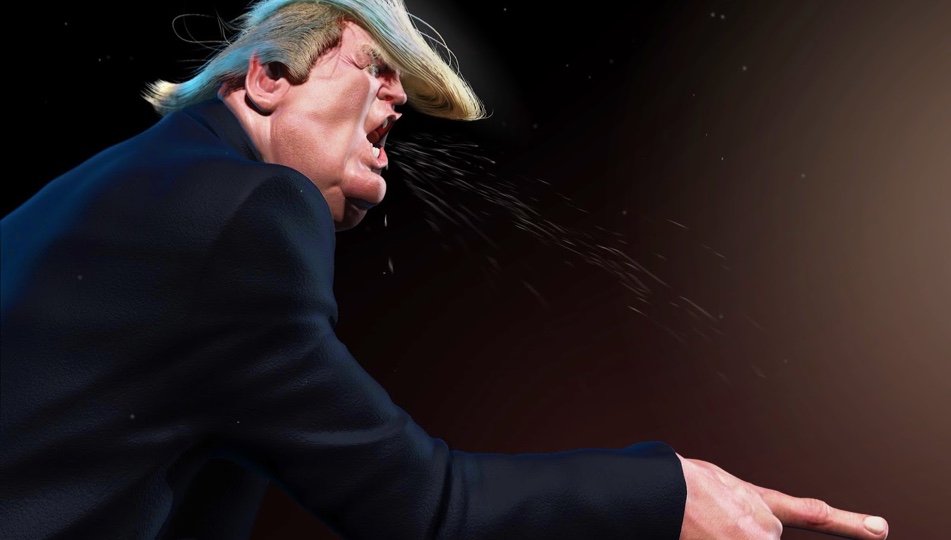 As people, we like people. We’re sold or lost on personality, but technically, we’re being sold on the media construction of the personality – a person’s or business’ image rather than reality.

And what they say is why you win the bid or the election.

To find out more about B.I.G. and how to increase your sales, contact joelloader@brandimpactgroup.co.uk